I had another great author visit in Dereham, Norfolk. This time I was with Year 3 at Toftwood Junior School. Lots of the pupils dressed as superheroes for the day which added to the fun. 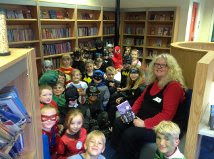 Year 3 leader, Anita Warren, organised a fabulous day for me which included an author talk and three workshops.
This picture is taken in their new library which is due to be officially opened later this month.

There was a really lovely write-up on their website.

The children’s author Debra J Edwards came to visit Year 3 to give a talk to the children all about what inspired her to become a writer and how she used ideas and events from her life as inspiration for her books and the main character in them, Aggie Lichen; Pilp Collector. She then went on to take some exciting and fast paced creative writing workshops with the classes, where groups of children invented their own super hero character and then gave them super powers and gadgets to use in defeating their enemies. The children used the ideas they had created in their work shop to write  a story all about their superhero.
Here are some comments by the children about Debbie’s visit:

·         I liked creating our superhero - ‘Super Flameo’, designing his costume and working together on inventing his super powers.        Siena, Justin and Aksayan

Posted by Debra J Edwards at 11:50 pm No comments:

Debra J Edwards
Debra J Edwards is a full time childrens' writer. She has four books out. A trilogy about stroppy teenage tooth fairies; Aggie Lichen; Pilp Collector,the sequel, Aggie Lichen; Pilp Collector - Arty's Revenge with Hero Required, the third book in the series. Marvin’s Curse is her fourth novel although the first for YA readers. For this latest book, Marvin’s Curse, she worked under cover as a ghost whisperer in order to bring that something extra to her central character. Debra feels this has paid off well and is now training to be a dragon slayer for her next novel… If you would like to book an author talk (possibly free) please contact: purpleraypublishing@hotmail.co.uk 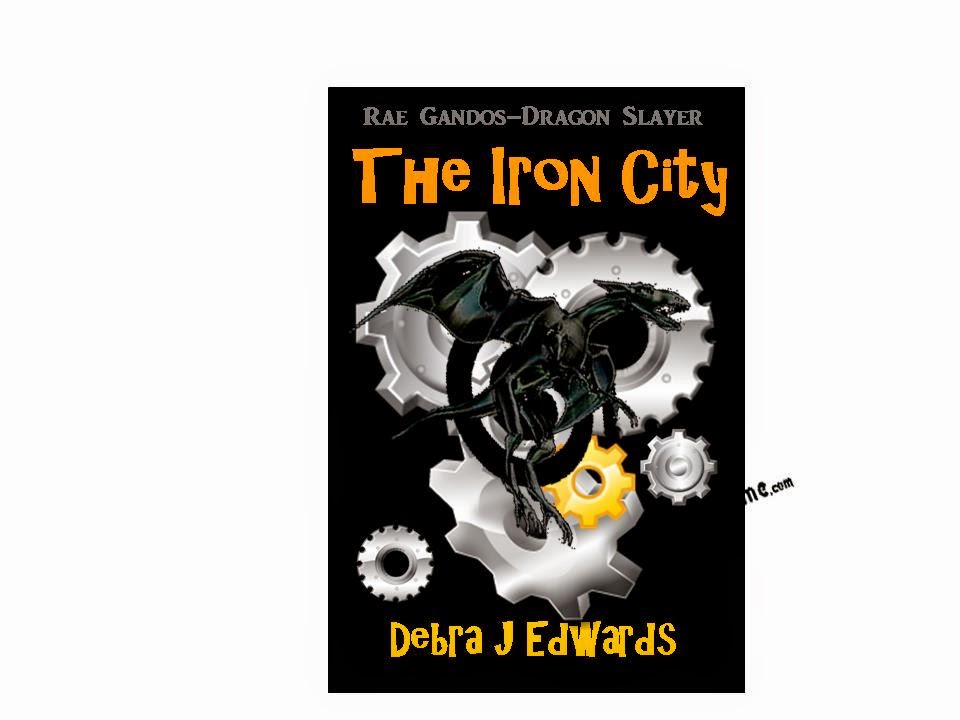 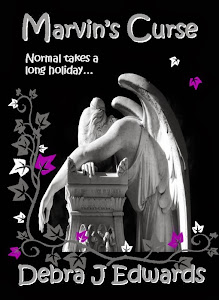 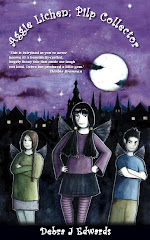 Visitors to this blog

Writing Tip of the Day!